The rulers of the north 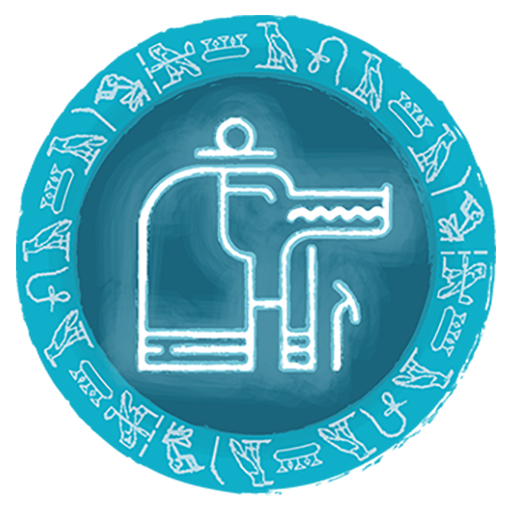 Middle aged Piye knelt at his grandfather’s bedside so the deathly ill old man could lay a hand on his bowed head. The passing of the ruling torch, so to speak, was happening again in an age old tradition of nepotism.

Old King Amonhotep groaned when he tried to stretch the other arm to reach his grandson’s head with both hands. His stamina was diminishing quickly as the disease progressed. Before the next sun rising Amonhotep had no doubts his spirit would have left his body. He must do this quickly.

Three High Elders stood in silence in the rug covered tent of the king’s sleeping tent. Barely disguised emotions of irritation crossed two of the solemn faces. They exchanged a guarded look and then awaited their ruler’s actions to assign the new King of the Ma.

“By the Decree of the Ages, I, King Amonhotep, declares my…,” his words were stopped in a fit of coughing. Shakily, he reached one hand to place it atop Piye’s head once more. “I declare that my grandson, Piye, will be the next King of our people Meshwesh!”

Piye lifted his head and clutched the gnarled hand that slid off. It was the younger hand that was shaking. The new ruler, of thirty season changes old, swallowed hard. He wanted to grieve. Oh, how much he wanted to cry aloud to release his pent up sadness. The hand in his was limp. He stood but still could not get words to come from his throat.

The shorter of the High Elders moved forward to the head of the bed. He passed his hand over the staring eyes of his old king and heart’s friend. He inhaled slowly and deeply then looked into Piye’s eyes with compassion.

The two walked slowly around the bed of the dead man to embrace. Both shed tears but silently. Their shaking shoulders evidenced such heavy feelings. After a few moment’s passings they straightened and stood away from each other.

“Alert the men and their families!” King Piye addressed all three elders in a commanding deep voice. “Advise them to sleep well so they will be ready to move out in the morning! Our journey brings us to the land that our scouts had described to my grandfather’s father over two generations ago. A land green and lush for our cattle and sheep. Next day will be First Day for our new life. Hurry now, I, King of the Ma dismiss you!”

Their journey from the West of their old country of Berber Libya would a tale to pass on.

King Osorkon finished the most beloved story for his sleepy children that night. How many times had they heard it but over and over they asked him to retell it. His lineage had been blessed so far with long lived men of great strength. He asked a silent prayer to his favorite god that he too would receive the same good fate.

His children were the sweetest at this time, sleep overtaking them to soften their features. It was his evening ritual to spend time with them. One never knew if the next day…might not come. Maybe it was time to find a new wife. But he had no heart for it still. He closed his eyes to see her. She was with their ancestors. Afterlife was a good life he believed devoutly.

This was a good life, save for the continuing decisions of conquest or defense. The story of coming to this land of Egypt had best been told by his great-grandfather. His only son, Tashelot, reminded him of the elder man. A story teller for sure. But responsibility was not the young man’s forte.

Was the marriage with the Kush princess the right one? Osorkon had hoped to ally with the Hyksos, but King Tutimaos had cut off his proposal sharply. It had been an insult, the Ma king thought. No matter, it would serve to keep the Kush military off of his back.

He was the current in a line of Kings which must secure the continued future of his people. His ancestors had placed their confidence in him. Almost two hundred years ago this had been destined for him.