The invaders from the south 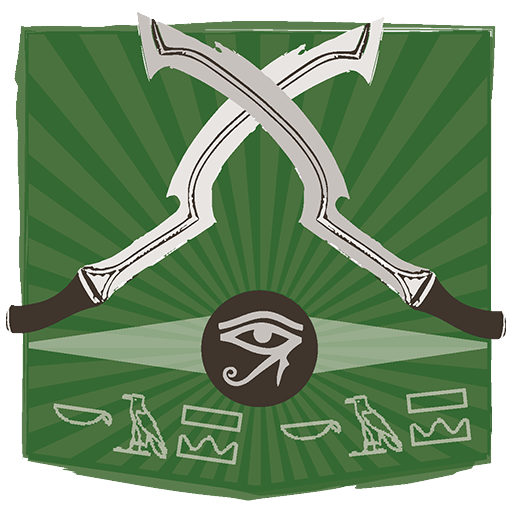 ‘History will not repeat itself, ‘ Viceroy Kashti repeated his mantra silently. He was remembering the edict their priests had been given. Repeat, repeat, repeat the stories of the past. It was a habit of his when waking in the morning.

A tug-of-war had gone on between the Kingdom of the Kush in the south and Egypt in the north. The balance of power had shifted more times than either side could remember. The Egyptians were always lulled into a mirage of peace believing the Kush could not possibly overtake them again since they had no written language nor a strong hierarchy of leadership positions. Egyptians were intellectually superior in every way! Arrogance was always their downfall.

Two hundred years ago, as vassals under the Egyptian rule, the Kushites chafed. The Kingdom to the south were the losers in that period of history. They had quit the war to leave a portion of their people stuck back up north. The Pharaoh had assigned a Kushite Viceroy named Taharq to keep charge of his own people during their servitude. That was because Taharq had assured allegiance to his conquerors.

So the Kush had been waiting. Eventually, Fate served an opportunity for conquest against their Egyptian overlords. Egypt was in the throes of a vicious plague.

King Sheshanq, back in the land of Kush, was eager to back Viceroy Taharq up north. Kush had been blessed by the gods during the last decade with good rains. The excess yields were taxed, used to pay craftsmen to make superior bows, and the soldiery that were on standby were fed well to build strong bodies.

Priests of the captive Kushites consulted their gods, Ammon and Isis, for guidance. Being wise religious elders, they knew when to take advantage of the circumstances. So the consensus of their heavenly answers was to move forward at once.

Viceroy Taharq heartened his fellows to action. Years of secretly stashing purloined armaments in the multitude of caves gave them some arms. But it was the runners that were sent south to their countrymen that gave them the real advantage.

Kinsmen from the south, in their original lands, brought chariots and bows as soon as they received the summons from their oppressed brethren in Egypt.

The weakened state of the Egyptian military all the way up to the ill Pharaoh made them easy prey. The scales of power moved to favor the Kush.

King Sheshanq honored his agreement to keep Viceroy Taharq in his top position if he would rule in the King’s name and send tribute back to his native country.

Several generations later, Viceroy Kashti was currently as determined to hold an iron handed fist in any enemy’s face as if that last conquest by the Kush had only happened in this season. Indeed, it was more imperative than ever to keep a large and fit military presence since the Hyksos and Meshwesh were vying for the ancient land of the Egyptians too.

Kashti looked over his troops as they filed by. This was a good land. They would keep it. And take more of it.